CVC does not currently have a U13 team for the 2012 USAV season. 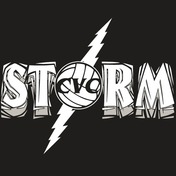 CYA will begin its spring season in March.  There is a competitive travel team for those girls not playing on a club team.  The fee is $105 for the season (March-June).  Please go to www.chantillyyouth.org to register in February. 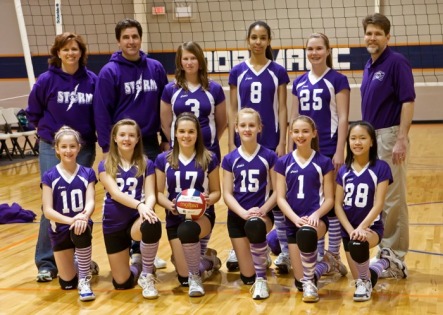 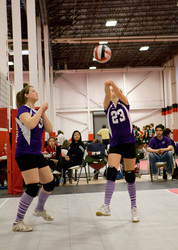 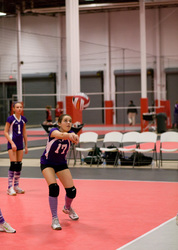 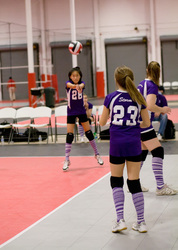 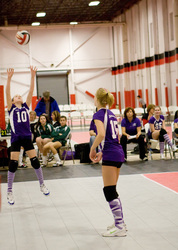 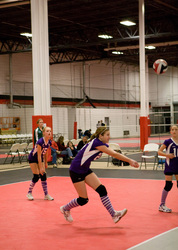 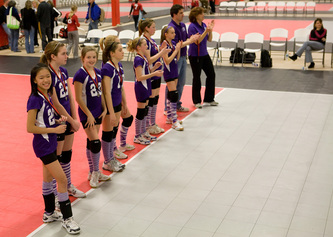 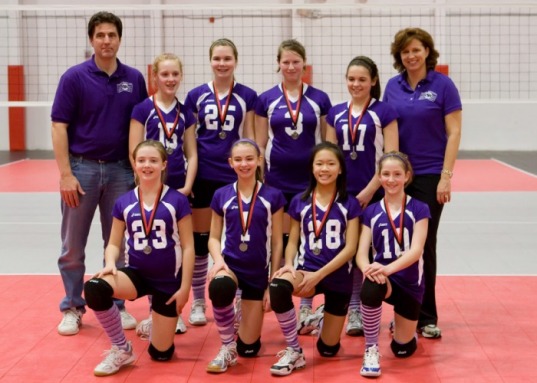 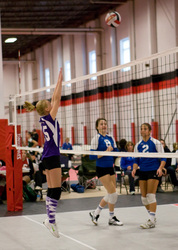 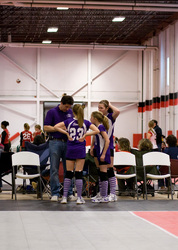 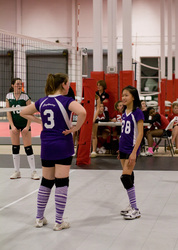 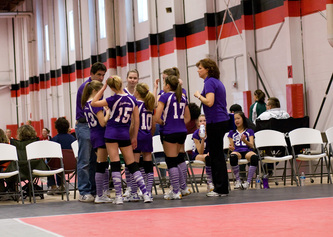 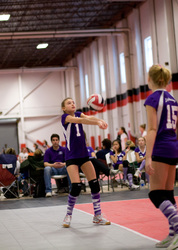 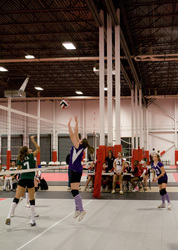 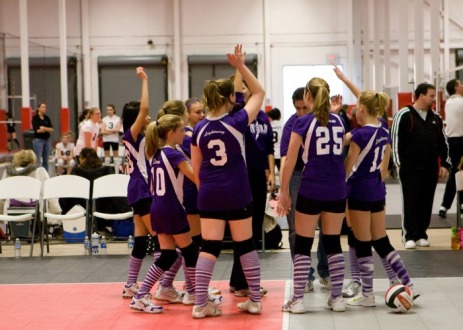 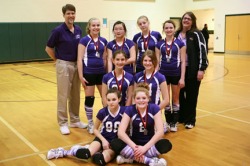 Congratulations to CVCVC Lightning on finishing in first place at two separate tournaments this weekend without losing a single set.

Lightning won the Timeout 13s tournament on Saturday, 21 February in straight sets.  They were able to come back from a 9-0 deficit in the first set of the first match to win.  Great job team!

The team hosted and won the CVC Tournament at Hoop Magic on Sunday, 22 February.  Thank you to the BRYC's 13s teams for coming out to participate in this mini tournament. 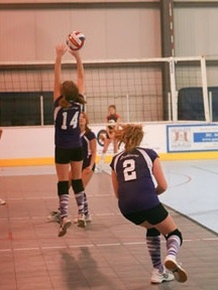 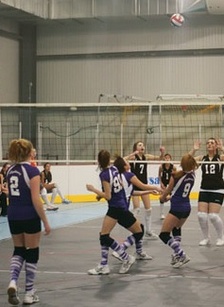 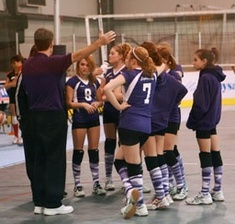 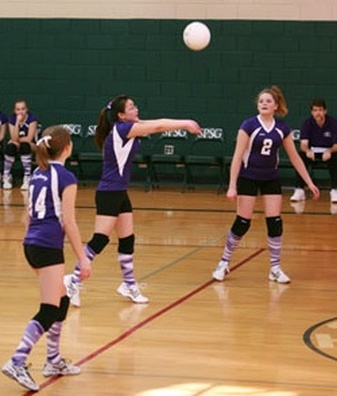 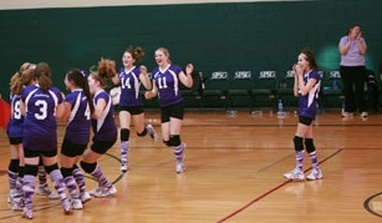 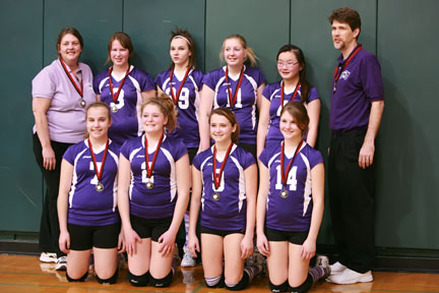 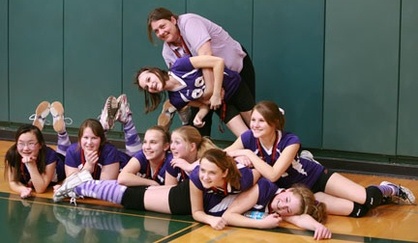 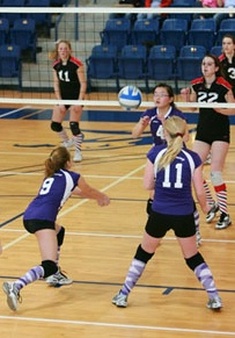 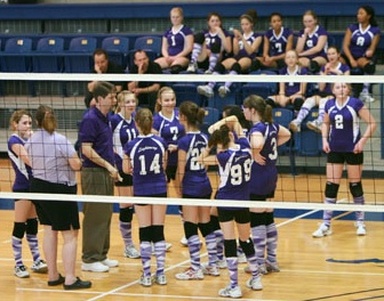 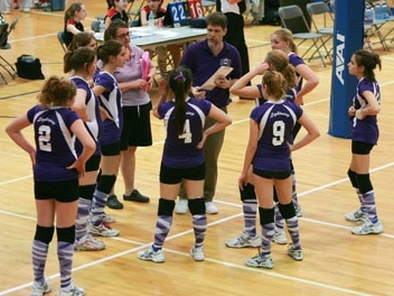 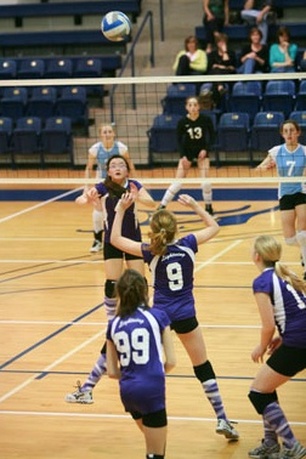 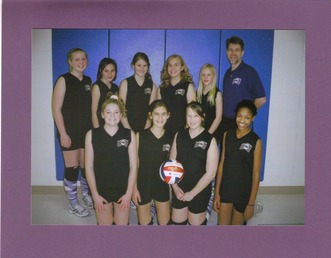