CVC does not currently have a U14 team for the 2012 USAV season. 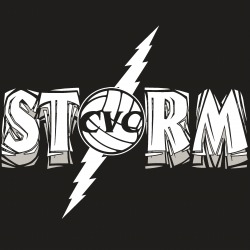 The U14 club season has ended for the year.  Thank you to everyone who participated.  Thank you to Coach Jim Treme and his assistant Lisa Cannaday for their time and energy in making the 2011 USAV season a success. 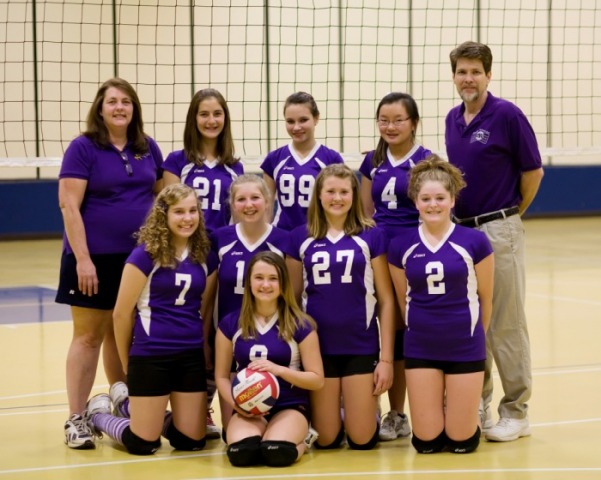 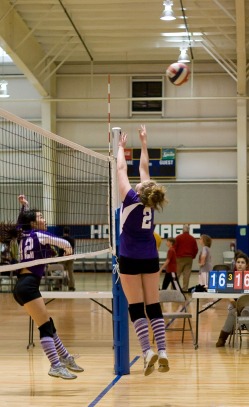 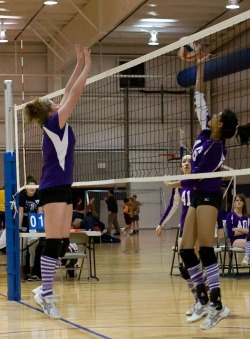 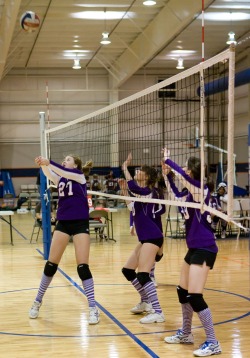 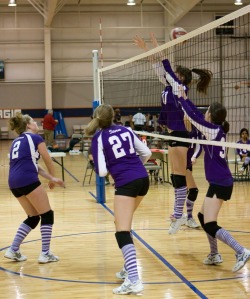 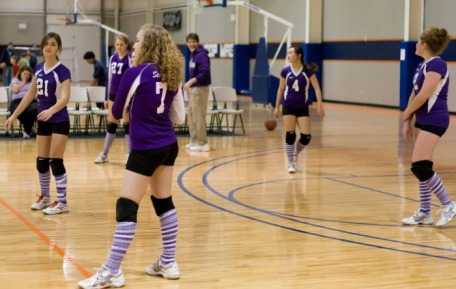 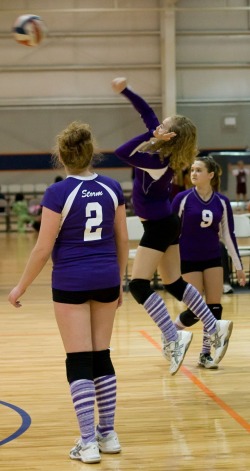 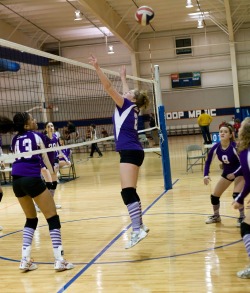 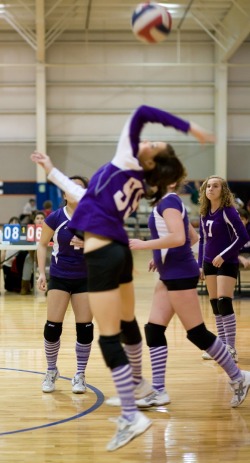 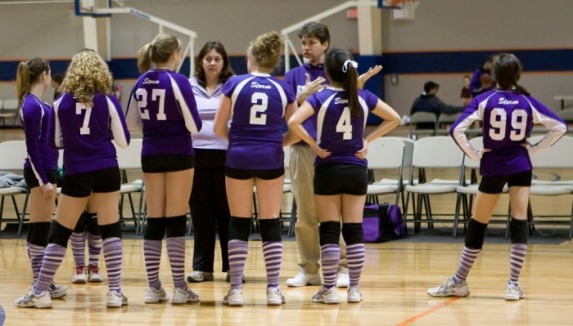 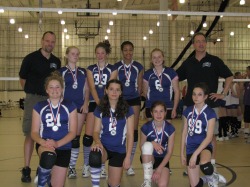 Congratulations to CVC Storm - 2nd place in bronze at the two day tournament in Maryland.

Congratulations to the 14s - Tournament Champs 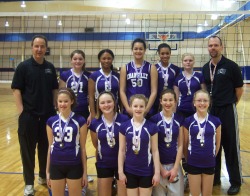 Thank you to the teams who participated in the CVC Tournament at Hoop Magic on Saturday, 21 February at Hoop Magic.  There were a lot of fans there to cheer on the teams - BRYC 14s, FVC 14s, SYA 14s and CVC 14s.  Ingrida Lusis, tournament director, did a great job keeping everyone on schedule - thank you all for making this tournament such a success. 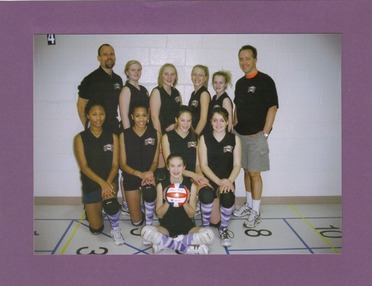 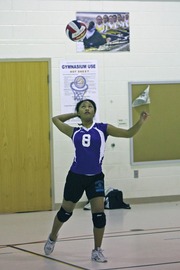 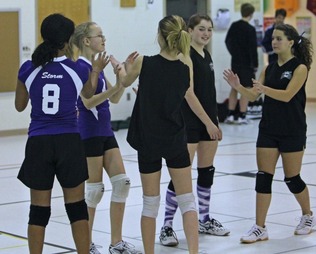 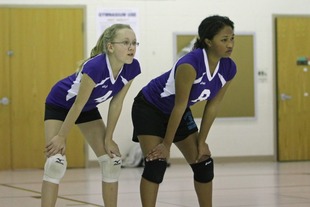 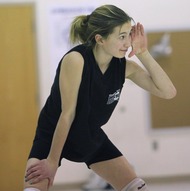 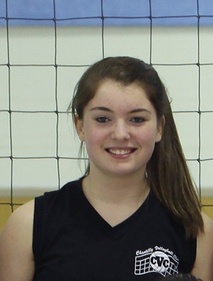 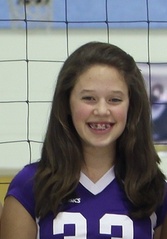 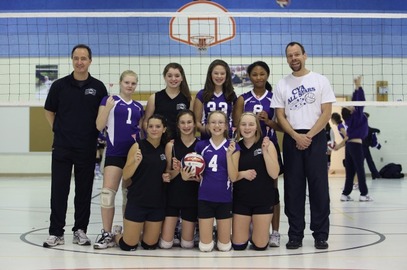 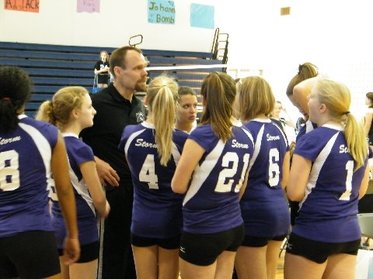 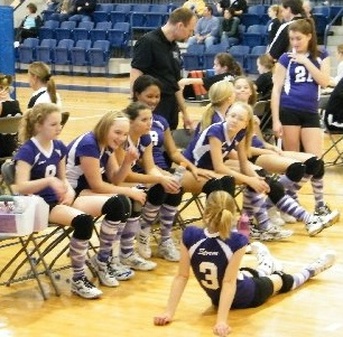 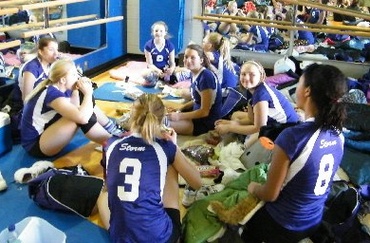